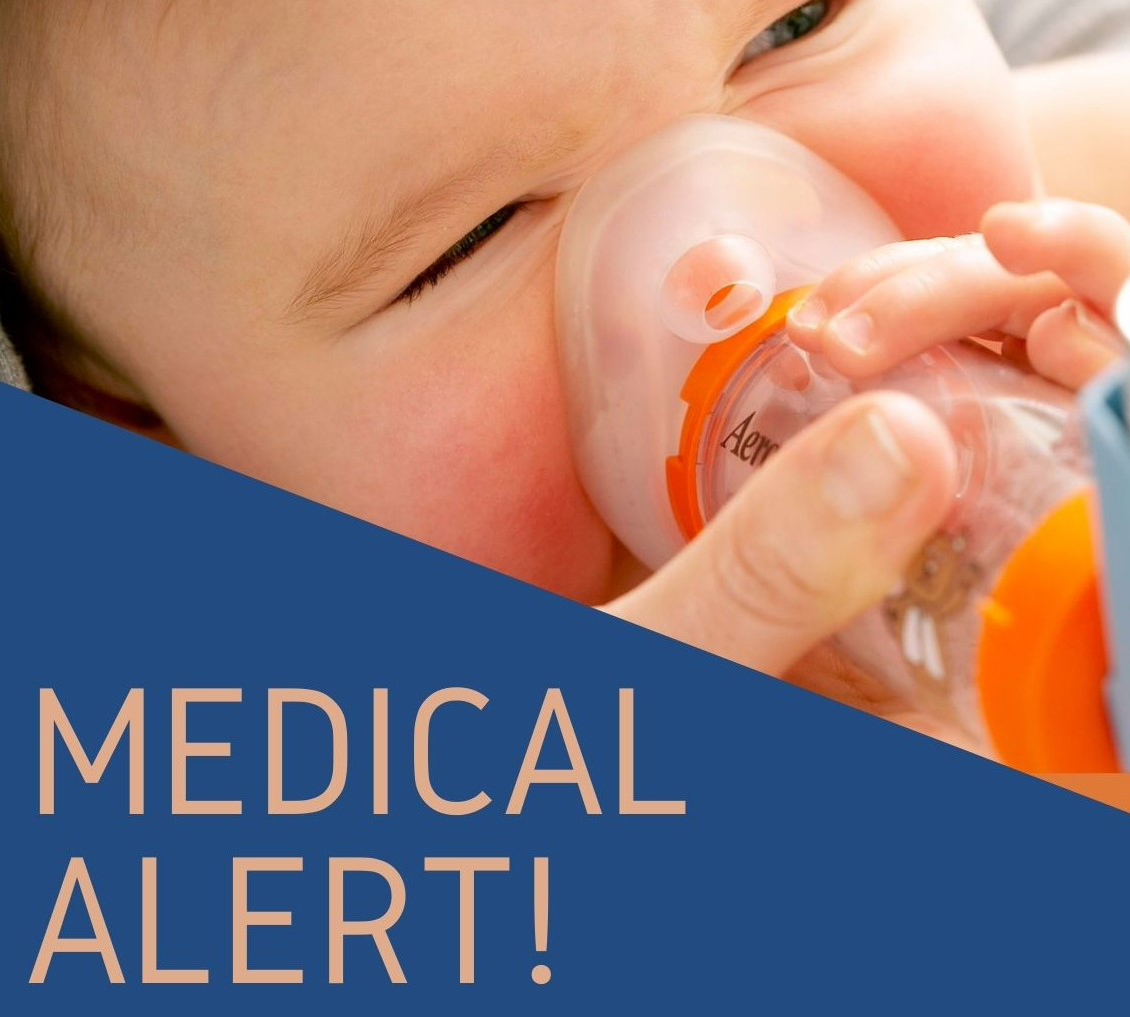 Medical Alert! Climate Change is Harming Our Health in Wisconsin

As a family physician in Soldiers Grove, Wisconsin, Joel Charles, medical director at the Kickapoo Valley Medical Clinic, has seen more than his share of flooding – and the toll it takes on his patients’ mental and physical health.

In Eau Claire, Pam Guthman, a Wisconsin farm girl now assistant professor of Nursing and Health Sciences at the University of Wisconsin-Eau Claire, has watched patients and family struggle with asthma and air hunger in the face of pollution. She sees how flooding, heat and “rain bombs” affect farming and leave farmers in crisis.

Both see climate change as a culprit and look to a new report from University of Wisconsin-Madison Professors Jonathan Patz and Dominique Brossard to show how climate change already affects Wisconsinites and what can be done to protect their health.

“Medical Alert: Climate Change is Harming our Health in Wisconsin,” written especially for health professionals, will be released Tuesday, October 20, with an online panel discussion that begins at 7:30 p.m. Join the webinar, “Wisconsin Health Emergency: Communicating Solutions to the Climate Crisis,”

here. The report will be available at ghi.wisc.edu/health-climate-cities/ beginning October 20.

Panelists include Patz, Charles and Guthman with Chirantan Mukhopadyay, a Milwaukee ophthalmologist, Caitlin Rublee, an assistant professor of Emergency Medicine at the Medical College of Wisconsin, and Karin Zuegge, an associate professor of Anesthesiology at UW-Madison. The report was funded by a grant from Brico Fund in Milwaukee.

Doctors, nurses and other health providers see climate change affecting their patients and have an opportunity to talk about it in their practices, says Patz, director of the UW-Madison Global Health Institute. Health care groups also are increasingly willing to talk about the health effects of climate change. The Wisconsin Medical Society recently endorsed a resolution to advocate for equitable policies to limit global warming, set carbon pricing, phase out fossil fuel subsidies and advocate for policies to assist communities and health systems to adapt to the health impacts of climate change. On Monday, October 19, the National Academy of Medicine hosts its 50th anniversary meeting, “Confronting Urgent Threats to Human Health and Society: COVID-19 and Climate Change.” The newly formed organization, Wisconsin Health Professionals for Climate Action, includes practitioners from across the state, who are taking climate concerns to their communities.

The report looks to health professionals to discuss climate issues with the public and policymakers to highlight the importance for policy actions to protect Wisconsinites from harm. Health institutions are encouraged to move to clean energy.  Public health professionals are asked to craft early warning systems for extreme weather events, while government leaders are encouraged to prepare for climate disruptions and build resilience.

“The reality of climate change impact on human health has been documented for a long time,” says Brossard, chair of the Department of Life Sciences Communication in the College of Agricultural and Life Sciences. “No one has put together a resource of how it would affect Wisconsin.”

That’s important, says Charles, who had an early look at the report.

“One of the challenges of climate change is that’s it’s commonly understood as a problem that’s far away and in the future. It’s happening here and now. The report will make it clear to the public and the policy makers.”—Joel Charles, medical director, Kickapoo Valley Medical Clinic

The report shows ways in which climate change is and will continue to affect Wisconsin communities, including:

Charles has watched torrential rains in the Driftless Area flood patients out of their homes and businesses, leaving them depressed and anxious, having a harder time managing their medical conditions and being exposed to respiratory challenges. He sees the use of fossil fuels that lead to climate change as the culprit.

“The more you learn about climate change, the more you understand it threatens all the foundations upon which our health is built, breathing clean air, drinking clean water, having enough nutritious food, having the ability to get regular physical activity, the diseases you are exposed to,” Charles says. “I think that’s something most physicians around the state, and the public as well, are increasingly recognizing.”

“This report is extremely important. We are really recognizing that there are significant issues affecting the health of our population and our ability to survive.”—Pam Guthman, assistant professor of Nursing and Health Sciences, UW-Eau Claire

As a public health nurse, mother and grandmother in a family that suffers from asthma, Guthman, who reviewed a report draft, has seen first-hand what’s happening to air quality in Wisconsin. “When you see your loved ones have challenges with air, you take it to another level,” she says. She’s also seeing how more flooding and hotter weather are impacting farming and leaving farmers in crisis.

Charles and Guthman say the report gives health professionals information to advocate for climate policies that improve health, reduce the loss of life and benefit the economy. The report shows several benefits to Wisconsin of moving away from fossil fuels that contribute to global warming and the resulting health challenges, including findings from a recent report by UW-Madison’s David Abel and Katya Spear:

“This is extremely important,” Guthman says. “We are really recognizing that there are significant issues affecting the health of our population and our ability to survive.”