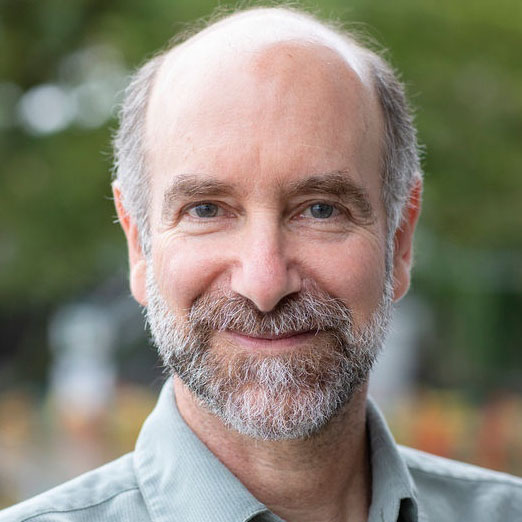 Jonathan Patz, M.D., MPH, (@jonathanpatz) is director of the Global Health Institute at the University of Wisconsin-Madison. He is the Tony McMichael Professor and the John P. Holton Chair of Health and the Environment with appointments in the Nelson Institute for Environmental Studies and the Department of Population Health Sciences. For 15 years, Patz served as a lead author for the United Nations Intergovernmental Panel on Climate Change (or IPCC)—the organization that shared the 2007 Nobel Peace Prize with Al Gore. He also co-­chaired the health expert panel of the U.S. National Assessment on Climate Change, a report mandated by the U.S. Congress. He is also an elected member of the National Academy of Medicine.

Patz is committed to connecting colleagues from across campus and communities around the world to improve health for all and is continually striving to integrate his research into teaching for students and communication to policy makers and the general public.

Patz has written more than 200 scientific papers with more than 100 peer-reviewed, a textbook addressing the health effects of global environmental change and co‐edited the five­‐volume Encyclopedia of Environmental Health (2011). He, most recently, co-edited “Climate Change and Public Health” (2015, Oxford University Press) and is leading a Massive Open Online Course “Climate Change Policy and Public Health.”

He has been invited to brief both houses of Congress and has served on several scientific committees of the National Academy of Sciences. Patz served as Founding President of the International Association for Ecology and Health.

Patz is double board-­certified, earning medical boards in both Occupational/Environmental Medicine and Family Medicine and received his medical degree from Case Western Reserve University (1987) and his Master of Public Health degree (1992) from Johns Hopkins University.

TedxOshkosh: “Climate Change is Affecting Our Health. Is There a Cure?” January 10, 2018

National Academy of Sciences keynote, “Protecting the Health and Well-being of Communities in a Changing Climate,” March 13, 2017

Congressional Testimony to US Senate – Chaired by Ted Kennedy, April 10, 2008