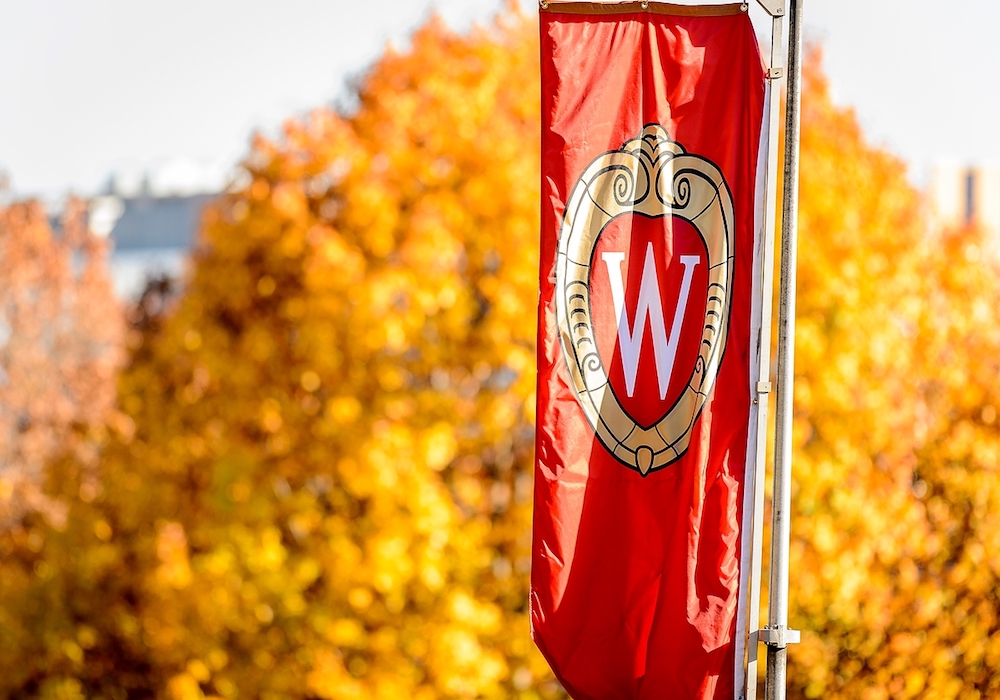 Eight area and international studies centers at the University of Wisconsin-Madison will receive $4 million in federal Title VI grants for the 2018-19 academic year under the National Resource Centers (NRC) and Foreign Language and Area Studies (FLAS) Fellowships programs, administered by the U.S. Department of Education.

Title VI funding is critical to maintaining international engagement, leadership, and scholarship for the U.S. Title VI enables NRCs to conduct research on key world regions and issues, provide training and outreach throughout the state, and support regional and international teaching on campus. These activities, which produce new generations of foreign area and strategic language experts, are essential to U.S. security and competitiveness.

UW-Madison NRCs were awarded $1.7 million, and close to $2.3 million has been designated for FLAS scholarships for the 2018 academic year. Over the four-year cycle of these awards, the university will receive $15,922,064. This is a significant increase from the previous award cycle, which totaled $13,598,024 and ran from 2014–2018. UW–Madison continues to be among the top universities for number of NRCs.

“These awards recognize UW-Madison’s excellence in international research, education, and training,” said Guido Podestá, vice provost and dean of the International Division at UW-Madison. “Programming and activities made possible from these funds bolster strong international ties, promote community awareness on international issues, and prepare students to engage an interconnected world.”

“It is increasingly important for our students, state, and nation to be able to engage new opportunities around the world,” said Rebecca Blank, UW–Madison chancellor. “These awards will allow the university to continue its role as a national resource and leader in international and area studies.”

“The competition for these awards is highly competitive,” Podestá said. “I applaud all of the UW–Madison area studies centers for their efforts on these applications. They are a tremendous amount of work.”

With the support of Title VI funding, the University of Wisconsin-Madison has trained close to 6,000 FLAS fellows, has awarded over 5,000 degrees and certificates through UW NRCs, and teaches up to 80 languages each academic year.

This story first appeared on the International Division’s website.