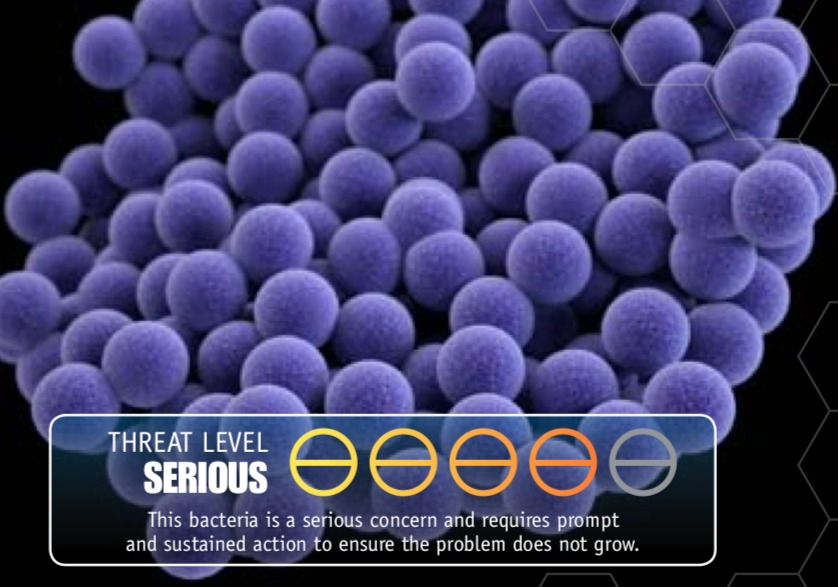 The researchers are looking for new sources of antibiotics from insects and marine environments and have already identified one that will be tested in clinical trials. The National Institutes of Health just renewed the team’s funding with a $30 million five-year grant, nearly double the amount from the previous grant. The initial grant, issued in April 2014, provided $16 million over five years. The new grant begins April 1, 2019.

“This is exciting because our work is critical to finding new sources. There are patients in almost every hospital with an infection that has absolutely no treatment option,” said David Andes, MD, professor of medicine and division chief of infectious diseases at the UW School of Medicine and Public Health. “Our results are showing great promise and we are looking forward continuing this innovative approach.”

The UW research team is a collaborative effort. The team includes Andes; Cameron Currie, PhD, a University of Wisconsin-Madison professor of bacteriology; and School of Pharmacy professor Tim Bugni, PhD.

Traditionally, soil has been mined for antibiotics. But, Andes said, the study of soil has become a dead end because the same drugs are turning up over and over again.

In the past five years, the UW scientists have collected microbes from more than 10,000 insects from diverse environments across North and South America.

For example, they found a new antibiotic, called cyphomycin, from a Brazilian fungus-farm ant. The team is hopeful because cyphomycin combatted fungal infections (including the pan-drug resistant outbreak fungus, candida auris, that is emerging across the country) without causing side effects in a mouse model, and it also was effective in lab tests against fungi resistant to most other antibiotics.  It also showed low toxicity in mice. So, the combination of effective treatment and low toxicity in mice paves the way for potential future clinical trials.

“We feel clinical trials are coming soon. In our world, this is happening fast, but although it is still likely years away, we are making great progress,” said Andes. “There are no new classes of antibiotics and the rediscovery rate, finding the ‘old antibiotics’ again and again, is 99.5 percent, so the common sentiment is that the well is dry, so we are working to change that.”

In the 1980s, pharmaceutical companies were seeking Food and Drug Administration (FDA) approval of 10 to 20 antibiotics a year.  “We want to get back to the ’heyday’ of antibiotic discovery,” said Andes.

The U.S. Centers for Disease Control and Prevention says more than two million drug-resistant infections a year are reported.

This story first appeared at med.wisc.edu.