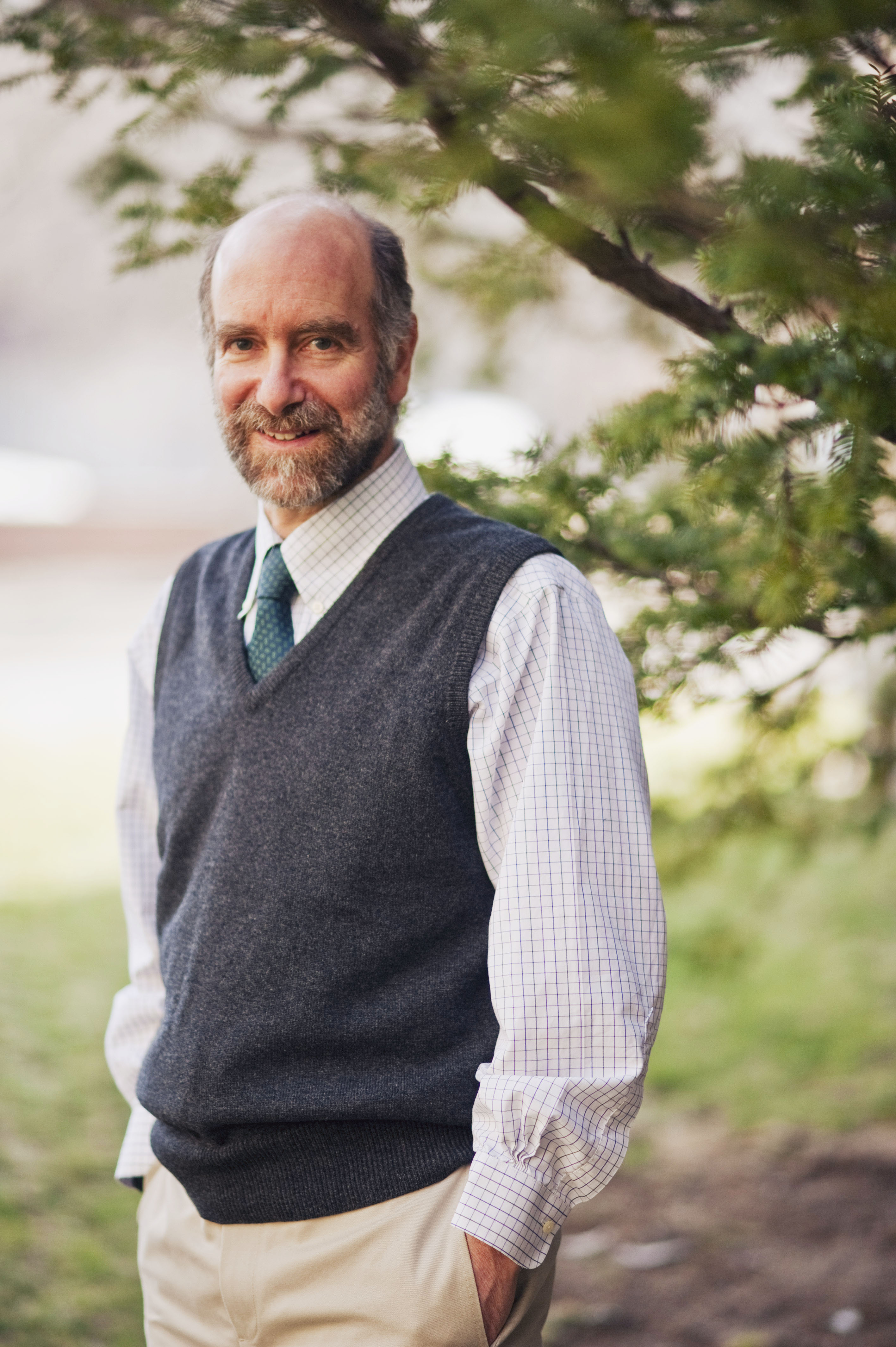 GHI Director Jonathan Patz will be at the Minocqua Brewing Company for the monthly “Science on Tap-Minocqua” series, a science cafe that brings UW researchers to Wisconsin’s Northwoods and lets attendees start a conversation on everything from fisheries, to loons, to Vitamin D.

Patz’s talk, titled “Human Health and a Changing Climate” will start an important discussion on how a warmer world means more than melting ice caps and rising seas.

“Climate Change poses serious harms to our health,” says Patz. “Climate change actions, however, offer enormous health benefits. I’d go so far as to say that achieving a clean energy society may be the greatest public health opportunity we’ve had in more than a century.”

Patz, who spent 15 years as the lead author for the United Nation’s Intergovernmental Panel on Climate Change (IPCC), will touch on these topics, as well as field questions from the audience — an interaction that makes Science on Tap-Minocqua such an important extension of the Wisconsin Idea, says Susan Knight, interim director of Trout Lake Station.

It will be livestreamed.