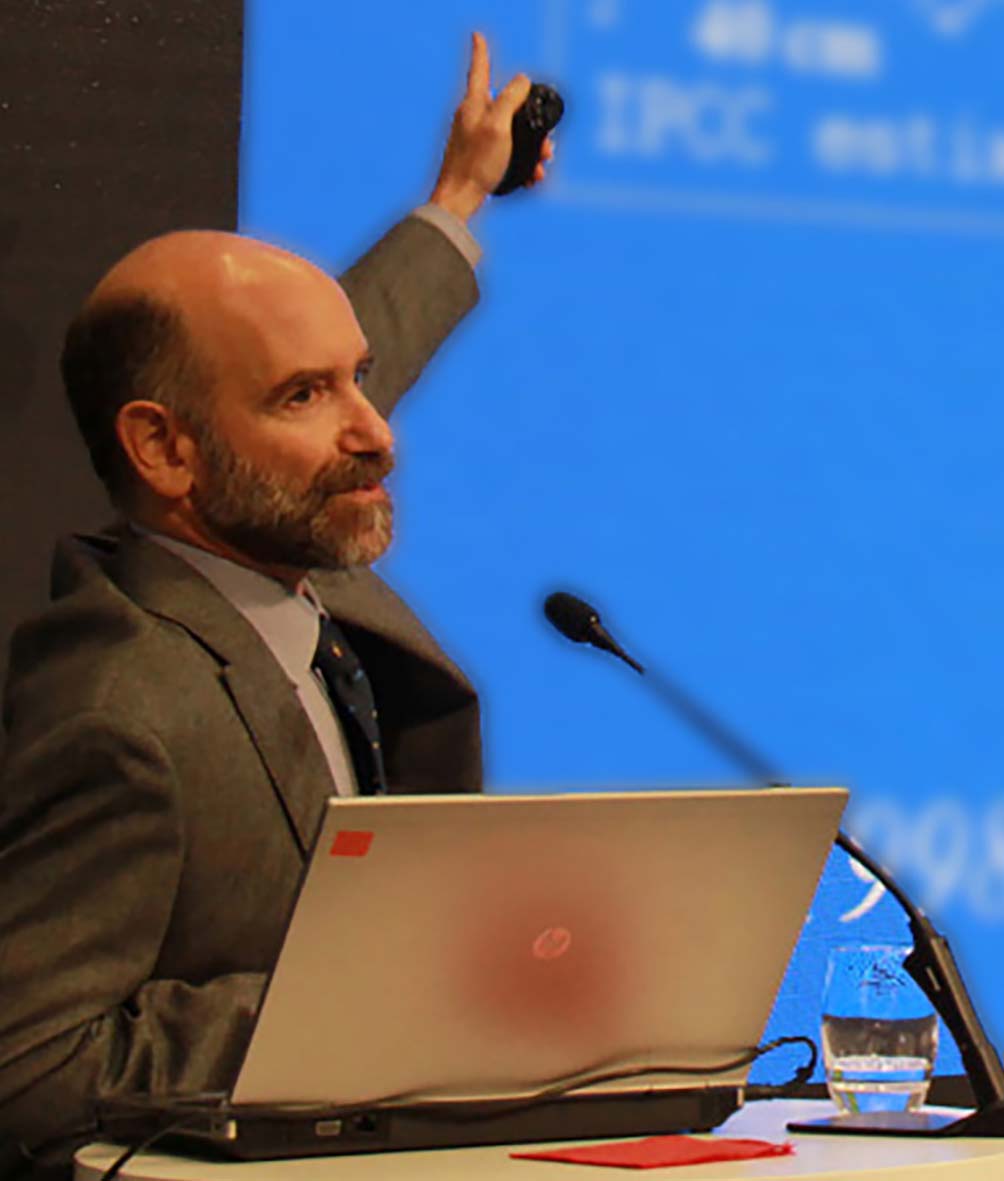 The course begins November 9 and concludes December 7. Here’s where you can sign up. MOOCs are free and open to everyone, and this course is designed to communicate science and health to policy makers and the general public.

Patz is internationally recognized for his work in climate change and health and comes to the MOOC after spending his 2014-2015 sabbatical working in Geneva with the World Health Organization to prepare for the 2015 Paris Conference of the Parties, where nations will convene in December to forge a new international climate agreement. A Fulbright Scholars Award also took Patz to Ethiopia, where he worked with university colleagues and government agencies to establish climate/health friendly policies for a growing urban population.

The MOOC will explore the impact of human activities on climate change and, consequently public health, as well as the many real benefits to climate change mitigation. Students will discover the multiple benefits – or co-benefits – provided by public policies and initiatives to reduce emissions. For example, protecting the environment by reducing greenhouse gases can simultaneously improve human health.

In addition to providing evidence for climate change’s impact on human health, this course will explore three primary areas where co-benefits can be realized: renewable energy, agriculture and food, urban design and active transport. Urban in this case, includes traits that can exist in many places, even if populations are not large.

Led by Patz, this course will feature input from experts across the globe. Participants will have the opportunity to engage with the current scientific and political literature, and discuss course content with peers worldwide.

Policy and decision makers and other course participants will be given a strong foundation in the core linkages between climate and change, policy, and health. There will also be hands-on opportunities to develop skills in communicating the science and policy connections between climate change and public health.

The course will emphasize a way forward for all, one providing the most beneficial effects on both human health and the environment.