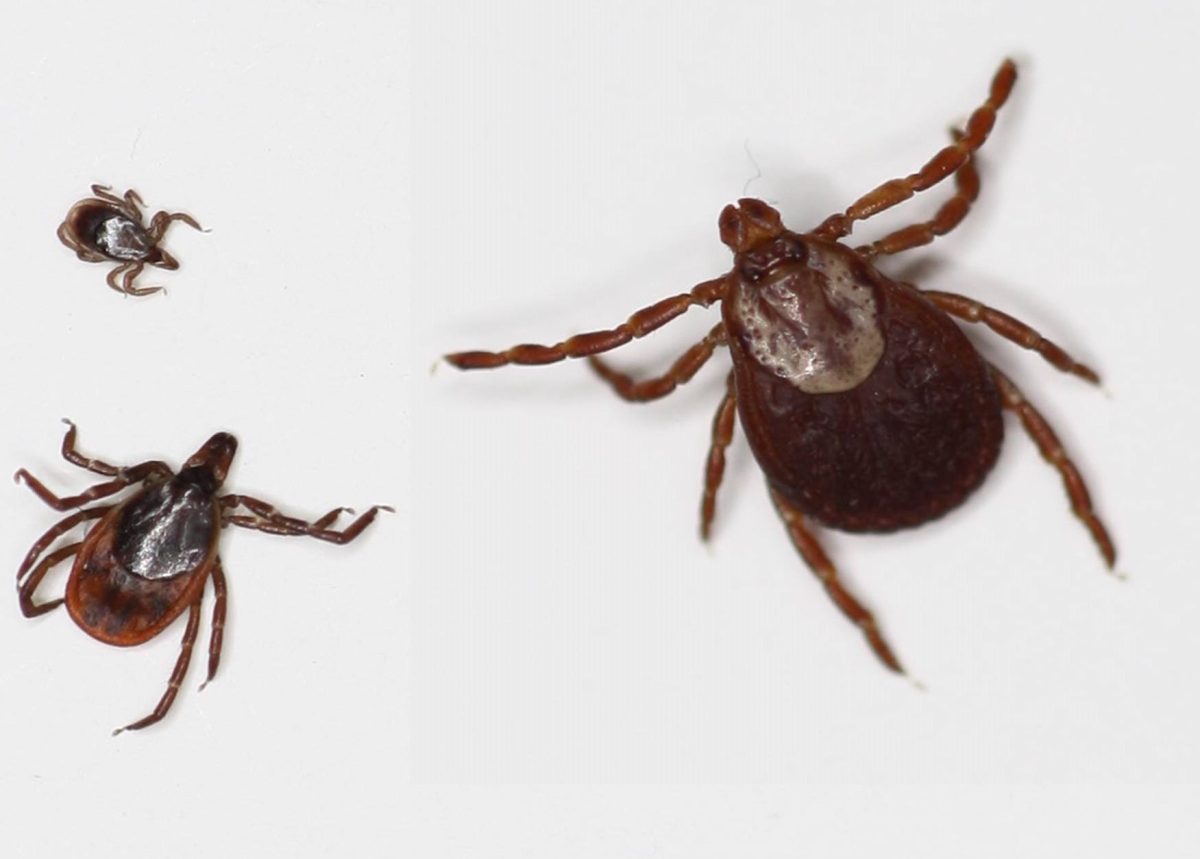 Join the UW-Madison Global Health Institute (GHI) on July 26 at 4:30 p.m. for a special summer Global Health Tuesday on population divergence and local adaptation of blacklegged ticks in the United States.

The seminar will feature Sean D. Schoville, Dahn-young Dong, Susan Paskewitz and Jean Tsao, who collaborated on this work with the help of a 2020 GHI Seed Grant. They will present their findings on tick population diversity and research methods to encourage better tick management and resistance on the public level.

Schoville is an associate professor in the Department of Entomology in the College of Agricultural and Life Sciences and director of the Center of Ecology and the Environment. His research integrates population genomic and functional genomic approaches to understand how organisms evolve in response to environmental change.

Dong is a Ph.D. student in integrative biology in the Department of Entomology.

Tsao is an associate professor and researcher specializing in disease ecology at Michigan State University.