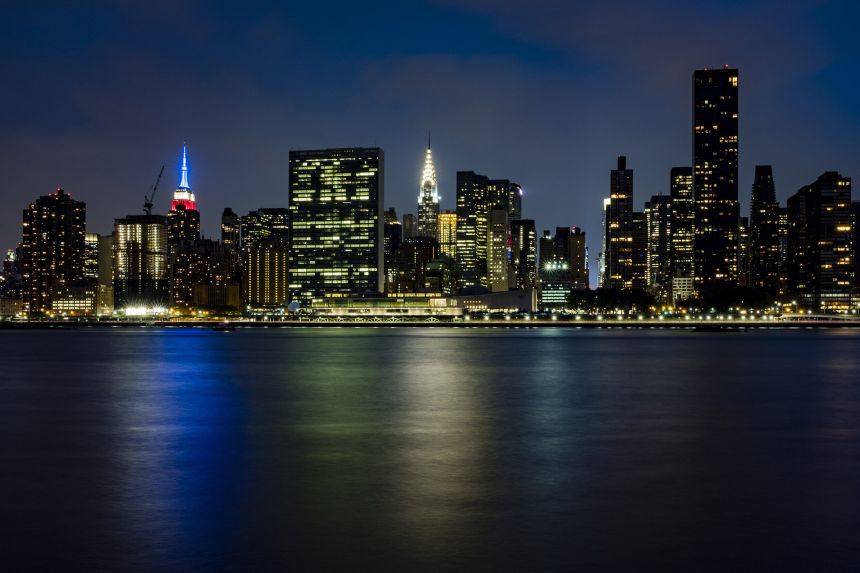 “With more than half the world’s population now living in cities and projections for further rapid urban growth worldwide, understanding health in the urban environment is even more critical.”—Jonathan Patz

The University of Wisconsin-Madison Global Health Institute (GHI) will help determine how alternative transportation improves health in six international cities as part of a new urban health project funded by the Wellcome Trust.

Wellcome Trust, a global charitable organization based in London, launched the nearly $14 million research partnership in early February to understand how cities around the world can be transformed to equitably support healthier lives while also protecting the planet. The work will be coordinated from London and includes scientists and practitioners from four continents, who will work to provide evidence that helps policy makers and governments take actions to improve health for all in a way that minimizes health inequities.

GHI Director Jonathan Patz is principal investigator for UW-Madison’s partnership in the urban environments portion of the project. The Complex Urban Systems for Sustainability and Health program will use six cities as case studies, focusing on the complex systems that connect urban development and health. It will specifically address challenges in the areas of energy, transport, infrastructure, water, sanitation and housing.

“The Wellcome Trust grant comes out of one of its key programs – Our Planet, Our Health – one of the most important medical foundation investments in projects at the intersection of human health and environmental justice,” Patz says. “With more than half the world’s population now living in cities and projections for further rapid urban growth worldwide, understanding health in the urban environment is even more critical.”

GHI will receive about $250,000 to run model simulations on alternate transportation scenarios, linking them to health outcomes, Patz said. The work is part of GHI’s Health-Oriented Transportation initiative led by assistant research scientist Samuel Younkin. The computer modeling will help determine whether policies that encourage bicycling and walking are likely to be successful and to discover unintended consequences.

By 2050, 70 percent of the world’s population is expected to live in cities. People who live in cities are on average healthier than those living rurally, mainly due to the concentration of economic activity and extensive public services. However, as more and more people are exposed to city life, these services are stretched and stressed, and the urban poor fall behind.

“To date no city has succeeded in implementing a pathway of development that is consistently and demonstrably on track to deliver long-term environment and health goals that fulfil both local needs and the increasingly urgent imperatives for planetary health,” says Professor Michael Davies from the University College London who’s leading the urban environments portion of the partnership. “In this program, we aim to develop system-wide understanding of how those challenges can be addressed through development and implementation of evidence-informed solutions.”