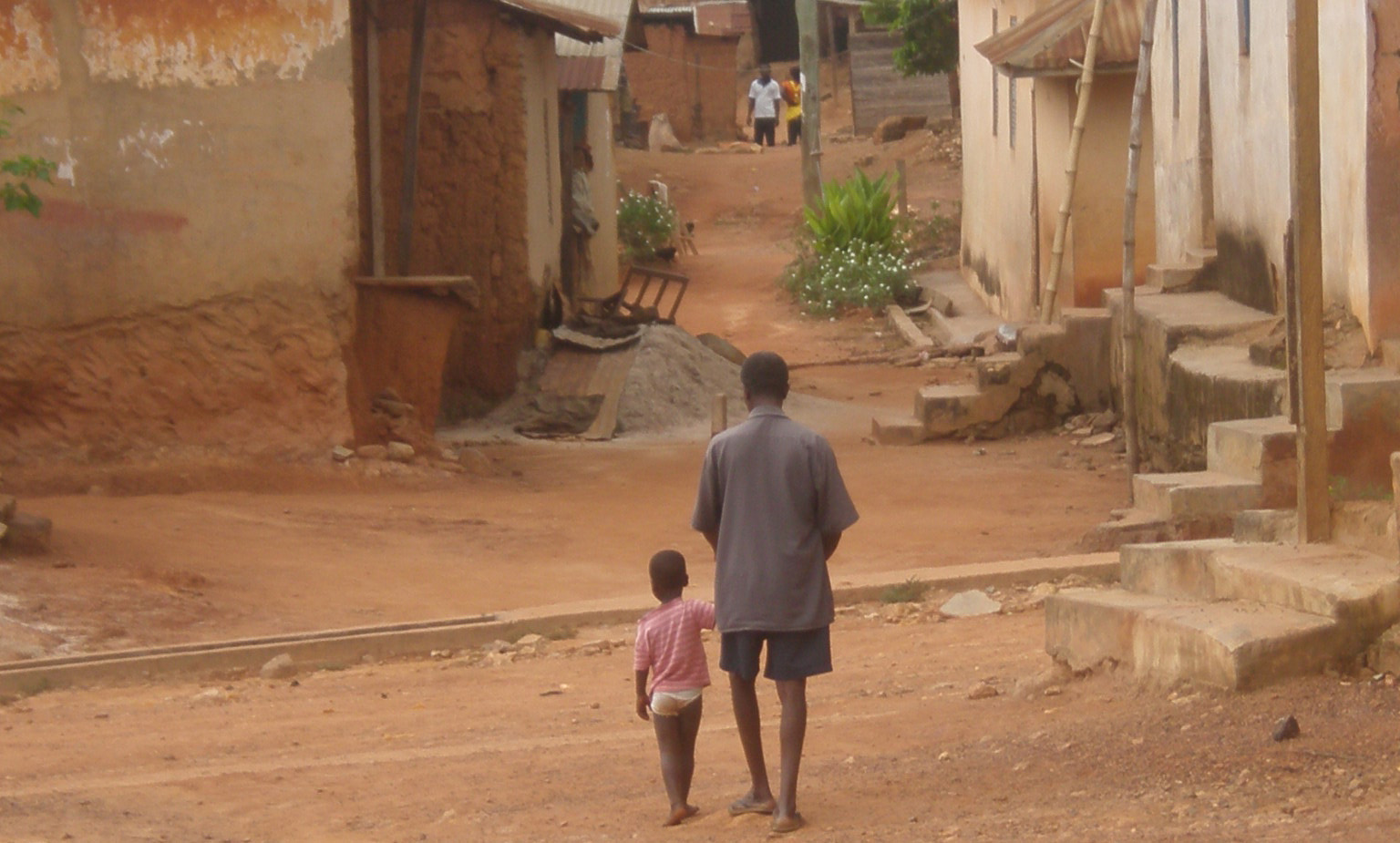 The world's most vulnerable communities will among the first adversely affected by climate change--facing crop losses, malnutrition and illness.

“Time is running out. We, as a global community, need to take action to mitigate and adapt to climate change—now.”

From Pope Francis to President Barack Obama, world leaders are recognizing that a changing climate causes, and will increasingly cause, death and disease. With the just released “Climate Change and Public Health,” co-editor Dr. Jonathan Patz, director of the Global Health Institute at the University of Wisconsin-Madison, provides a road map through the science of climate change, its effects on human illness and how addressing climate promotes public health and well-being. 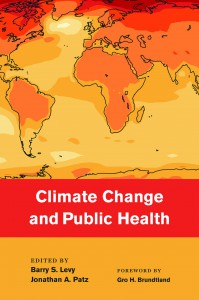 “In the last 20 years, climate change has gone from the margins to the main stream of public health,” says Patz, the John P. Holton Chair in Health and the Environment with appointments in the Nelson Institute for Environmental Studies and the Department of Population Health Sciences. He co-edited “Climate Change and Public Health” (Oxford University Press), an accessible, comprehensive introduction to climate change and its health consequences, with Dr. Barry Levy, an adjunct professor of Public Health at Tufts University School of Medicine and president of the American Public Health Association.

“Climate change is now core to public health practice,” Patz says. “”We wanted to create an easily accessible textbook on the subject for students and practitioners across many fields.”

With 78 international contributors, including nearly a dozen from the UW-Madison, “Climate Change and Health” looks at risks from the warming Arctic, food security and vector-borne diseases, to potential health benefits from less fossil fuel combustion and improved urban planning. The UW-Madison experts represent the Colleges of Letters & Science and Agricultural and Life Sciences, the School of Medicine and Public Health, the Lafollette School of Public Affairs and the Nelson and Global Health Institutes.

Post-doctoral fellow Maggie Grabow’s work, for example, shows that walking or bicycling is environmentally friendly and saves lives. In Denmark, those who bicycled to work reduced their mortality rate by almost 40 percent, she reports. In China, active commuting reduced the risk of colon cancer. In Nigeria, walking or biking to work correlated with reduced risk factors for heart disease, including blood pressure, cholesterol and body mass index.

Here’s what a few of the other UW-Madison contributors wrote: