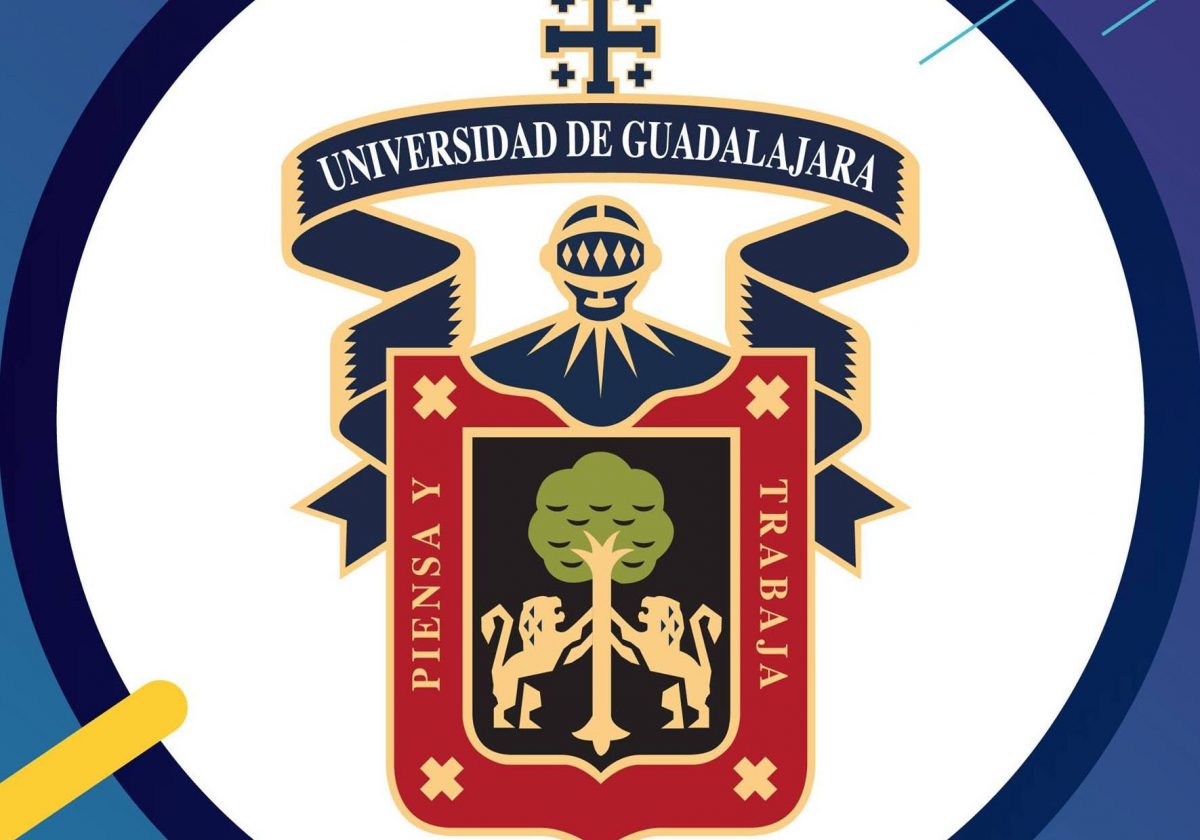 This summer, the University of Wisconsin-Madison and the University of Guadalajara in the state of Jalisco, Mexico made a decades-old partnership official with the signing of a new, three-year cooperative agreement that will expand collaboration on projects relating to socio-environmental topics while continuing the legacy of this partnership, which began in the late 1970s.

Signed by Nelson Institute Dean, Paul Robbins, Vice-Provost and Dean of the International Division at the University of Wisconsin-Madison, Guido Podestá, Vice-Provost for International Affairs at the University of Guadalajara, Cinthya Alejandra Navarro Pantoja, and University of Guadalajara Costa Sur campus Rector, Lilia Victoria Oliver Sánchez, this new document will expand the Wisconsin Idea and increase collaboration on environmental and social justice initiatives throughout Mexico and the United States.

“What the University of Guadalajara is doing on urban sustainability and environmental justice is simply phenomenal,” Dean Robbins said. “It also matches the Nelson Institute mission and vision perfectly. I’m really excited about this ongoing partnership.”

In fact, this partnership has a long record of success, going back to the very first collaboration in 1979, when Hugh Iltis and John Doebley, with the University of Wisconsin-Madison Department of Botany coauthored a paper in Science with Rafael Guzmán from the University of Guadalajara and Batia Pazy from Hebrew University in Jerusalem, Israel. The paper, covered by an article on the front-page of the New York Times, described a new species of wild corn named Zea diploperennis that sprouted annually from underground stems and was later found to be resistant to many diseases that affect commercial corn. From there, the universities continued to work together in an unofficial capacity for several years, before signing the first memorandum of understanding in 1988.

This memorandum, which resulted in a number of successful, collaborative projects, was the result of collaboration and cooperation among many, including then Nelson Institute director, Tom Yuill and Nelson Institute visiting professor and University of Guadalajara professor, Eduardo Santana-Castellón. Over 200 students and professors from both universities have since participated in joint thesis-related research and study-abroad courses as a result of this collaboration. UW-Madison and the University of Guadalajara have also worked together to design and create a biological field-station and a UNESCO biosphere reserve in the remote Sierra de Manantlán mountain range. Other cooperative projects over the years included the design of an undergraduate degree program in management of natural resources, a novel local watershed governance mechanism, and a limnology laboratory in Mexico’s largest lake.

Thanks to the new memorandum of understanding signed this summer, new projects are now being explored with partners across the UW-Madison campus, such as the Global Health Institute, the Latin American, Caribbean and Iberian Studies program, the Department of Dairy Science, the School of Human Ecology, and the Nelson Institute. These projects will include new work with the Museum of Environmental Sciences presently under construction at the University of Guadalajara Cultural Center, and health and agriculture related topics with the Los Altos University campus, in the city of Tepatitlán which is one of Madison’s three sister-cities in Latin America.

“This friendship is one of the best examples of how the Wisconsin Idea expands internationally beyond the boundaries of the state to benefit the world,” said Santana-Castellón. “Although after four decades we might be calling the partnership the Jalisconsin Idea!”

This story first appeared at nelson.wisc.edu.