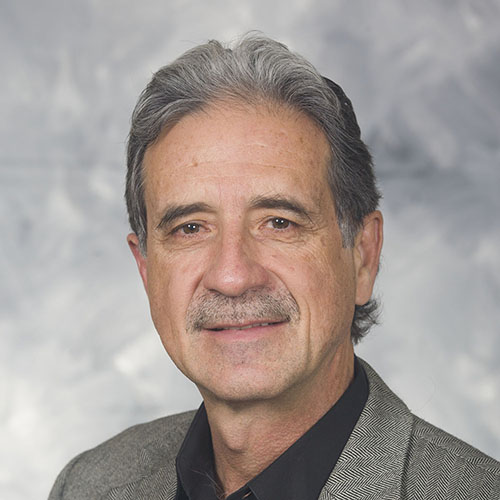 Alberto Vargas is the associate director of the Latin American, Caribbean and Iberian Studies Program. He holds a bachelor’s degree in general agriculture from the Monterrey Technological Institute in Mexico and an M.S. from Texas A&M University. His Ph.D. is in both Forestry and Land Resources from the University of Wisconsin-Madison. Vargas’s doctoral research examined the interactions of federal, state and local actors in the sustainable use and conservation of tropical forests by local communities in Quintana Roo, in southern Mexico.

In the past 20 years, Vargas’s consulting has engaged him in work in Central America, the Caribbean and Mexico working for the International Union for Conservation of Nature (IUCN), the Federal Environmental Attorney’s Office of the Mexican Government, the International Institute for Environment and Development, the Inter American Development Bank, the World Wildlife Fund-U.S., the Overseas Development Authority, the National Wildlife Federation, the Integral Institute and the UW-Madison Land Tenure Center. He has been an Honorary Fellow with the Gaylord Nelson Institute for Environmental Studies since 1998 In the early 1980s, Vargas helped found the Centro de Investigaciones de Quintana Roo (CIQRO), an eco-development research center in the Mexican Caribbean, a region rich in natural resources that is dominated economically by tourism. In June 2004, CIQRO became the recipient of the National Ecology Award for work conducted by center staff during the first five years of its operation (1979-1984). In the late 1980s, Vargas worked in Washington, D.C., as a consultant and independent scholar in environmental conservation and natural resource management in Latin America. He helped spearhead a campaign that resulted in the first incorporation of environmental considerations into the policies of the Inter-American Development Bank and the World Bank.

More recently, Vargas spent the last decade as a planning analyst for the State of Wisconsin’s Department of Administration. There he coordinated a statewide effort to conserve Wisconsin’s Great Lakes coastal resources, to address problems of shoreline erosion along Lakes Michigan and Superior and to provide a unified plan among state agencies and the UW-Madison for coastal issues.

Vargas was raised in Pachuca, Hidalgo in central Mexico. He is married to Laurie Greenberg, who also holds a Ph.D. in Geography from the UW-Madison. He is the father of two children: Gustavo Zach and Ilana.