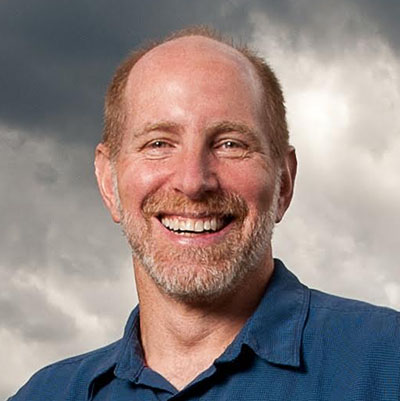 Gary M. Tabor, VMD, MES,  is an ecologist and wildlife veterinarian based in Bozeman, Montana. In 2007, he founded the Center for Large Landscape Conservation to help people and institutions make better land use decisions at the scale nature functions.

Tabor has worked on behalf of large landscape conservation internationally for over 35 years with ten years of experience in Africa, South America and Australia, and 12 years as a leader within the U.S. philanthropic community. He has served with the Geraldine R. Dodge Foundation, the Henry P. Kendall Foundation and, finally, as the Yellowstone to Yukon program director for the Wilburforce Foundation. His work in philanthropy also includes the design of international conservation trusts for USAID, and the World Bank. He also founded the Australia Environmental Grantmakers Association.

Tabor is a Henry Luce Scholar and recipient of the Australian American Fulbright Scholar award in Climate Change. He is chair of the World Commission on Protected Areas’ new connectivity conservation specialist group.