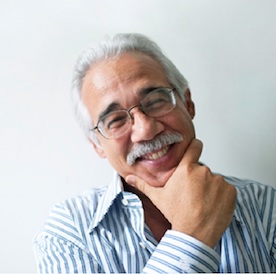 After earning his master’s degree, Santana Castellón went to the University of Guadalajara in Jalisco, Mexico, where he championed the creation of the Sierra de Manantlán Biosphere Reserve. Considered one of the most significant conservation areas in Latin America, the reserve harbors an amazing richness of life found few other places in the world, including a species of wild corn that was believed to have gone extinct. After completing his Ph.D. on the dynamics of bird communities in western Mexico’s cloud forests, Santana Castellón returned to the University of Guadalajara as part of its faculty, where he has received national and international distinctions for his conservation work.