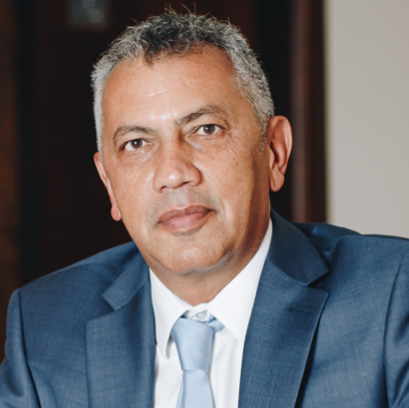 Jorge Osorio, DVM, Ph.D., M.S.,  is a professor in the Department of Pathobiological Sciences in the School of Veterinary Medicine. Osorio has had a lengthy career in medical sciences, including virology, field epidemiological studies, vaccinology, antivirals and vector control programs. He is also the co-director of a Colombia-Wisconsin One Health Consortium, a joint effort between the University of Wisconsin and Universidad Nacional in Colombia that is studying emerging diseases and one-health issues. Osorio recently founded VaxThera, a Colombian-based company that will produce vaccines and biologicals for Colombia and the region. He was also a co-founder and chief Scientific officer of Inviragen, a biotechnology company that developed a novel chimeric tetravalent dengue vaccine that recently completed successfully Phase 3 clinical trials. He also developed vaccines against chikungunya, influenza, rabies, plague and many other emerging infectious diseases. Osorio also has served as vice president of Research and vice president of Government Affairs for the Vaccine Business Division of Takeda Pharmaceuticals. His industry career also included positions at Heska Corporation (Ft. Collins, Colorado), Merial LTD (Athens, Georgia), and Chiron-Powderject Vaccines (Madison, Wisconsin). He has more than 30 years of research and industry experience with more than 130 scientific publications in international journals and 32 patents.