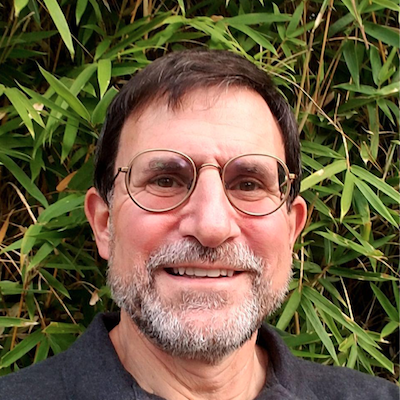 Epstein teaches entrepreneurship, venture capital and finance to professionals, MBA candidates and undergraduates at the University of San Francisco and University of California, Berkeley. With 40 years of practice as an engineer, executive, founder, venture capitalist, mentor, educator, advisor, author and board member, he has experience in all aspects of the high-tech business and entrepreneurial environments.

For the past 15 years, Epstein has been working in clean tech to help mitigate human impact on our environment while promoting technological advancement. In Sweden, he was CEO of Sol Voltaics, an operations manager for Orbital Systems and an investor in companies addressing the solar energy, water use and power optimization. As a General Partner at San Francisco’s Crosslink Capital, Epstein led investments in clean tech, semiconductors, hardware, software and systems. Previously, he was involved with 6 startups in the semiconductor and systems space with titles from engineering manager to CEO. Epstein started his career at Data General as a computer designer, chronicled in Tracy Kidder’s Pulitzer Prize winning “Soul of a New Machine.”

He is a co-author of a business book on consulting and is named on 13 patents in computer architecture. He was recently recognized as one of the 125 People of Impact on the 125th anniversary of the University of Wisconsin Department of Electrical and Computer Engineering and currently serves on its Visiting Advisory Board. Epstein and his wife Sarah have established an Ethics in Engineering initiative, focused on raising awareness of the ethical and social consequences of modern technological advancements and how engineers can responsibly affect society.