Department of French and Italian, College of Letters and Science 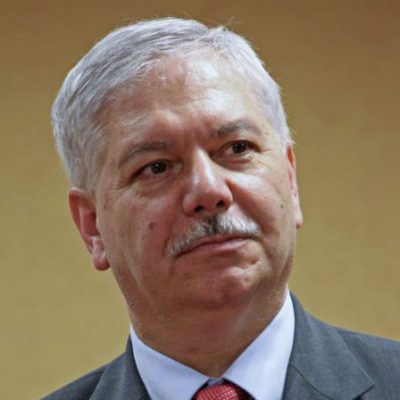 Gilles Bousquet is chair of the French and Italian Department at UW-Madison as well as senior advisor to the president of the UW System for International Economic Development. He is also co-director of the Center for Interdisciplinary French Studies.

In January 2002, Bousquet became dean of International Studies at UW-Madison. Years later, as the university sought to broaden its worldwide reach, Bousquet was appointed vice provost for Globalization. During his time at UW, he has also served as director of the International Institute, director of the European Studies Program, special assistant to the Chancellor for International Engagement and the Pickard-Bascom Professor of French.

Bousquet currently teaches in the French and Italian Department at UW-Madison, and he specializes in globalization and higher education, European social, cultural and institutional issues, French for business and economics, and 19th and 20th century French cultural studies.